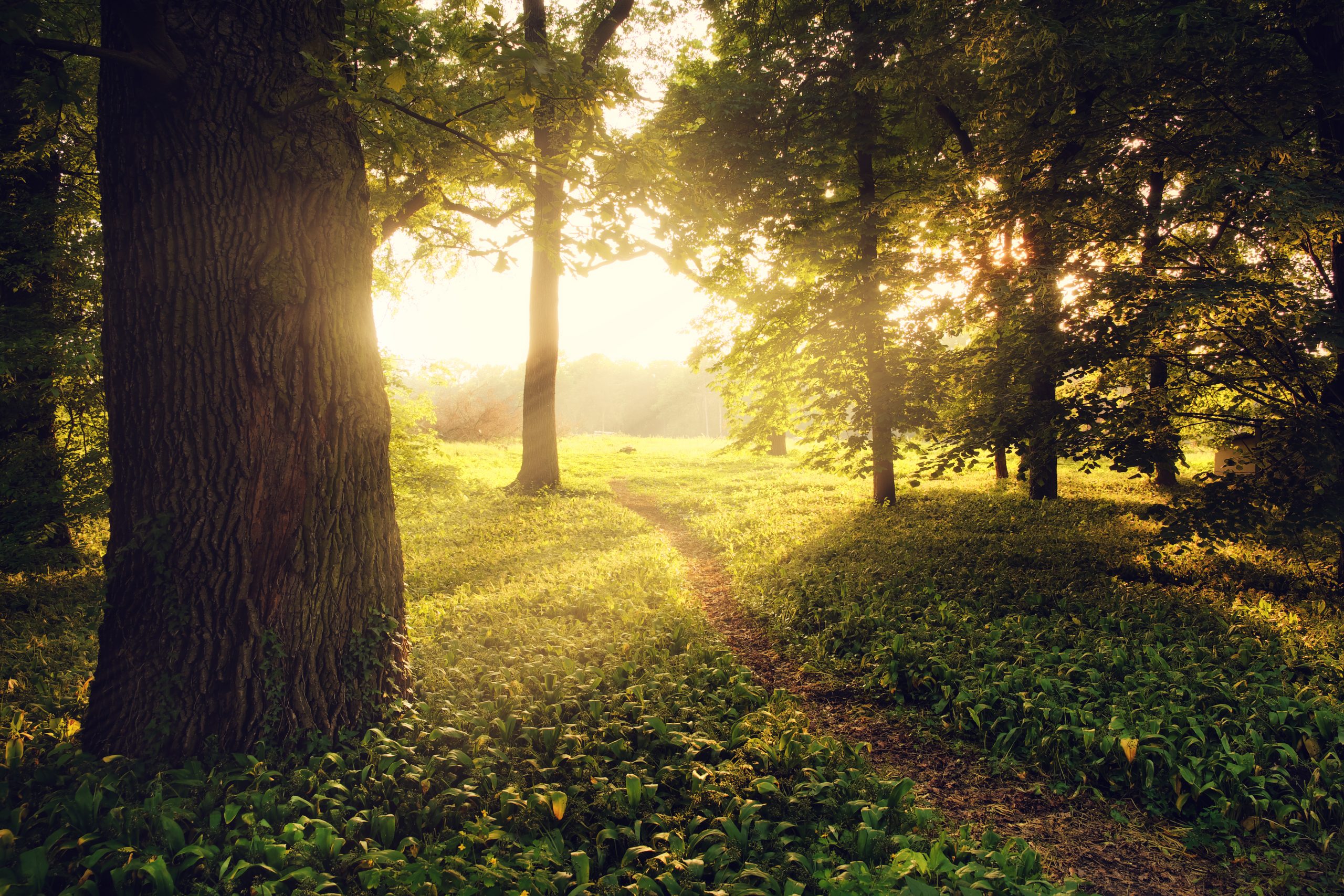 When I began my studies in Bioneuroemoción® I had my first approach to Ken Wilber’s work. He is considered one of the greatest contemporary spiritual researchers and writers; theoretician of Transpersonal Psychology and pioneer in the study of human consciousness.

In his 1979 book “Consciousness Without Borders”, Wilber states:

More than 40 years have passed and yet we live in duality. Let’s think about the perception of reality based on opposites: “good” vs. «evil»; “correct” vs. “incorrect”; «selfish» vs. «generous»; etc. Applied to interpersonal conflicts, there will always be an «other» to blame for all my problems. But what are we projecting? Why is it so hard for us to look inward? Why are we always trying to change external reality instead of changing ourselves?

As an emotional companion and coach, I have a double mission: to be permanently aware of unity (understand that, as Corbera says, I am always in front of myself) and to ensure that the consultants expand their field of consciousness. How? Exercising listening, (self) observation and inversion of thought; giving space to the spiritual search for meaning in which one tries to transcend the individual “I” to become aware of the universal “I”, intertwined with everything that is.

Quoting Alan W. Watts, “We do not ‘come into’ this world; we come out of it, as leaves from a tree. As the ocean ‘waves’, the universe ‘peoples’. Every individual is an expression of the whole realm of nature, a unique action of the total universe.”